Internet of Things (IoT) is fundamentally changing the business landscape, remodelling value creation and delivery. Consumers see great value in many IoT use cases that already have gone mainstream, as they get to manage appliances with the help of a smartphone. At the other end of the supply chain, enterprises are gaining invaluable business benefits.

IoT is not a new concept, as the first connected device dates from 1990. With the increased adoption in 4G, the broader use of IoT took off and is currently at its tipping point. Upgraded mobile networks presenting maximized capabilities and increased capacity are designed to accommodate millions of connected devices, which are required to run on low latency. The 5G revolution will fuel the IoT growth and enable new use-case implementations. 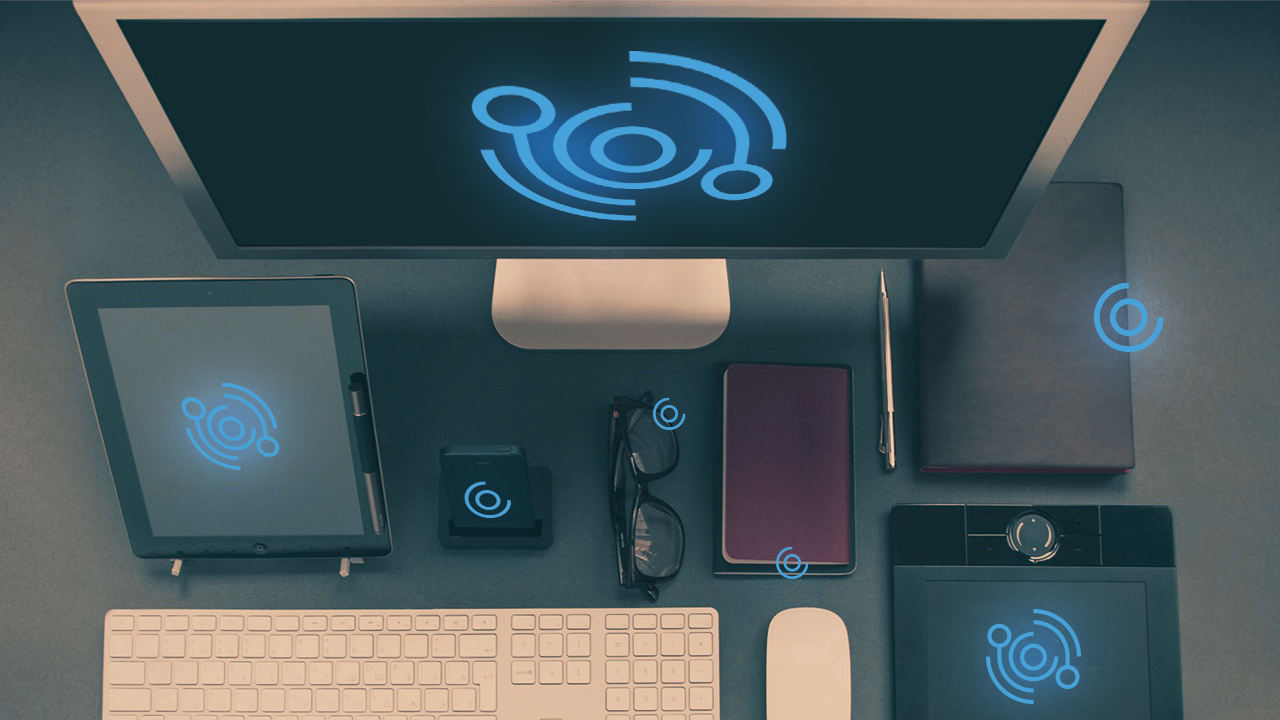 New verticals are keen to leverage this phenomenon, as there is an increasing demand in having everything smart and connected. All these verticals introduce a broad spectrum of applications, spanning across Industrial and Consumer IoT. In 2017, Honda announced its partnership with Visa to support fuel purchases and parking fees for its drivers. As a result of its successful relationship with Visa, Honda is extending its relationship with Paypal and Mastercard (PYMNTS, Honda case).

IoT use cases bring to the table a great number of stakeholders, adding complexity and transforming the traditional supply chain as we know it. The offer side combines value from numerous channel partners that come to engage directly with the end-user. They can vary from hardware manufacturers, access and service providers to application providers. Combining distinct and individual offerings together into a single value proposition, raises numerous challenges.

In an IoT scenario, devices come with distinct connection fees, usage fees and recurring charges with different invoice intervals. Depending on the industry and vertical, there will be different adopted business models and partner agreements including B2B, B2B2B, and B2B2X.

Due to rapidly shifting tariffs, taxation, market regulations and more, within an IoT supply chain all channel partners can experience substantial unnoticed revenue leakage that will threaten business profitability and the delivered customer experience.

Up to 70% of organizations fail to generate revenue out of connected offerings (Capgemini, IoT Monetization Report), with manual billing and solution patchwork among top reasons for such failures. Their adopted billing engines often fall short in supporting complex business model, a high number of channel partners and data sources.

A unified billing engine for a successful IoT initiative

Take control over the IoT ecosystem and bring your IoT initiative to life, by successfully monetizing offered services and applications.

Download our product sheet to learn how to manage all IoT channel partners and end-users, while minimizing revenue leakage.